Rakesh Rajdev– he is one such person who couldn’t stand seeing people suffering from the poverty at any cost from his childhood. Hence, he decided that when he grew up, he will support them all the time. He decided to strive hard for the nation and wipe out the deprivation from society. Being a kind-hearted person like his late father, he supported many families and people in many ways.

Rakesh Rajdev has countless blessings in life. He runs a three-star hotel namely Roma Kristo Hotel at Dwarka successfully. Also, he runs other companies in Dubai such as APM Capital, APM Intl DMCC and APM Bullion. These companies are trading companies where one can trade metals such as gold and silver. 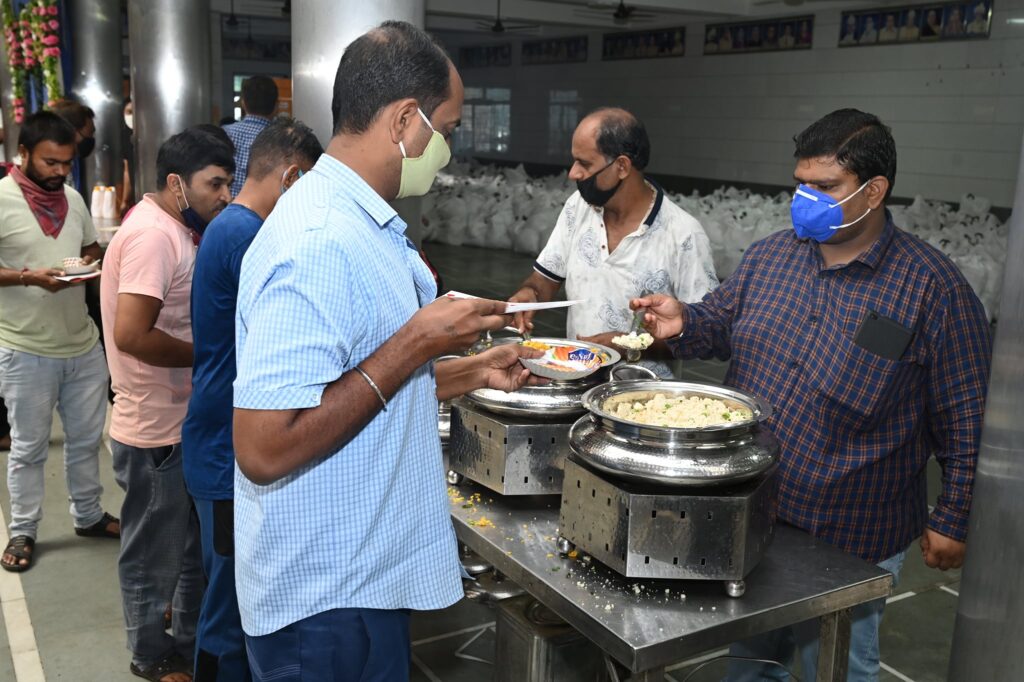 Besides running the businesses successfully, he also works as a successful social activist by running a social welfare organization. He supports mainly labourers, deserving students, daily wagers and other people who are suffering food scarcity.

Mainly he supported the people suffering from poverty during the COVID-19 pandemic time. He was kind enough to send food packages, grocery packages and sanitizing materials through trains to their hometown itself. He also ensured the people in his surroundings also doesn’t suffer from hunger issues.

Rakesh Rajdev sent a large number of food packages to the suffering people and ensured as much as he can that people doesn’t suffer from hunger issues. We can say that many people had meals with the great step taken by Rakesh through his Kanuda Mitra Mandal.

No comments to show.